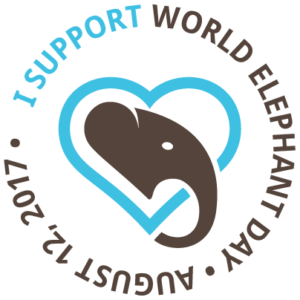 Who knew there was a World Elephant Day?  Did you know we have a world class elephant sanctuary, PAWS’ ARK 2000, right here in Calaveras County?  You can learn all about them at www.pawsweb.org.

On August 12, World Elephant Day asks you to help conserve and protect elephants from the numerous threats they face. On August 12, 2012, the inaugural World Elephant Day was launched to bring attention to the urgent plight of Asian and African elephants. The elephant is loved, revered and respected by people and cultures around the world, yet we balance on the brink of seeing the last of this magnificent creature.

Since 1984, The Performing Animal Welfare Society (PAWS) has been at the forefront of efforts to rescue and provide appropriate, humane sanctuary for animals who have been the victims of the exotic and performing animal trades.

PAWS IS CURRENTLY HOME TO 3 ASIAN AND 5 AFRICAN ELEPHANTS.  The five elephant habitats at ARK 2000 provide the elephants with hundreds of acres of varied natural terrain to roam, lakes and pools to bathe in, and elephant barns equipped with heated stalls and an indoor therapy pool.

In addition, PAWS is home to a leopards, tigers, bears, coyotes and many other rescued captive wildlife.

At PAWS Sanctuaries, rescued animals live in peaceful, natural habitats, free from fear, chains, and harsh confinement. They are at complete liberty to act out natural behaviors in the comfort of their individually designed enclosures. PAWS’ animals are not bred, traded, sold, rented or forced to perform in any way. PAWS educates the entertainment industry, public officials and the general public in humane care and treatment of captive wildlife.  Through our public awareness campaigns, more and more actively concerned individuals are becoming aware of the problems inherent in the breeding of wildlife in captivity and the use of animals in entertainment. 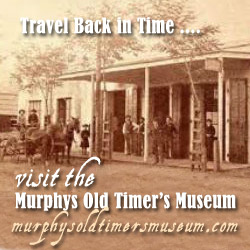 GET MARRIED IN MURPHYS