Twisted Folk Concert Series Presents Sonny Landreth at the
Twisted Oak Winery at 4280 Red Hill Rd at Hwy 4, Vallecito on
Saturday, August 12th, 2017 – 7:30pm. Concertgoers admitted at about 6:30pm
Twisted Oak Winery is pleased to announce the final concert of our 2017 Twisted Folk Concert Series – Sonny Landreth.
“I can’t think of a higher note to end our season than with Sonny Landreth,” said winery owner Jeff Stai. “In fact, I’m sure Sonny can play that higher note just fine! What else can you say about someone who Eric Clapton called ‘the most underestimated musician on the planet’ – other than ‘you should be here August 12th!'”
A yummy BBQ rib dinner with side salads will be available for purchase (vegetarian option available), along with yummy Twisted Oak wine, popcorn, and soft drinks. Concertgoers are welcome to bring their own picnics and non-alcoholic drinks, but we ask that no outside alcoholic beverages be brought in.
Seating at Twisted Folk concerts is outdoor festival style, first-come, first-served – bring a low beach-type chair or a blanket to sit up front, or a regular chair to sit farther back. We’re on top of a hill and there is always an evening breeze – it can get a little chilly after dark so please plan ahead.
Sonny Landreth
When Sonny Landreth was 16, he began experimenting with the slide, “much to the horror of my family,” he chuckles. “I didn’t have anybody to teach me, so I had to find my own way with playing it,” Landreth recalls. He made his first slide, one he still uses: “I got a handlebar from a bike and got a hacksaw and cut myself a little slide. I actually used it on my new album on the acoustic side; I still favor it for the tone.”
“My jazz and blues heroes—and the time I had spent playing trumpet, flute, and piano—helped push me to reach for a higher purpose in my music. Classical jazz is all about articulation and dynamics,” Landreth says, “and I could take all that and apply it to guitar. I think that helped make me to come at the guitar from a different perspective.”
Playing slide, says Landreth, “gave me a way to combine all these influences. I had to pull it together stylistically to form a concept and to form all these layers of sound.” Landreth lyrically describes the impact of these influences on him, and the key to his own playing: “The sound of the guitar emulates the human voice; all great acoustic bluesmen do this. I noticed that’s what my jazz and blues heroes were doing, trying to emulate the human voice; they’d use the slide as a profound and emotive form of call and response, and this is why I especially I got into playing bottleneck slide.”
After a dozen acclaimed albums, virtuoso slide guitarist and bandleader Sonny Landreth found himself at an artistic crossroads. He wanted to finally create the full-length acoustic collection his fans had long requested. But he was also itching to capture the sound of his stalwart electric trio augmented by a couple of his favorite collaborators. And the time was certainly right for an elastic, career-spanning double-live album.
So Landreth and his longtime friends decided to do it all. ‘Recorded Live in Lafayette’ is a 16-song opus that covers more musical ground than any single album ever could, as the singer and songwriter’s work stretches and twists across 93 minutes of full-band acoustic and electric bottleneck lightning.
Landreth has collaborated with the very top names in guitar over the years: Eric Clapton, Mark Knopfler, Eric Johnson, Derek Trucks – the list goes on. The noted slideman cut his musical teeth in The Red Hot Louisiana Band of zydeco king Clifton Chenier, and Landreth has since recorded and toured with artists ranging from John Mayall to John Hiatt. ‘Recorded Live in Lafayette’ adds another major chapter to his tale, as new vocal and instrumental colors emerge.
“Sonny Landreth is probably the most underestimated musician on the planet and also is probably one of the most advanced.” – Eric Clapton
“The best slide guitar player in the world” – Marc Knopfler
“I think that the reason he sounds so different is ’cause of where he’s from. I can hear fiddles a lot in his playing, just from the way he raises the notes. Slide is just another voice you can have. You can really make a guitar sound like a person, and Sonny knows what that’s about.” – Dobro ace and fourteen-time Grammy winner Jerry Douglas
For more info, or to purchase tickets:  209-736-9080, twistedoak.com/concerts
Contact:
For questions about featured musicians, contact:  Maria Camillo, maria@twistedoak.com
For questions about Twisted Oak Winery, contact: Jeff Stai, jds@twistedoak.com
mplotnik2017-08-10T08:35:39-07:00 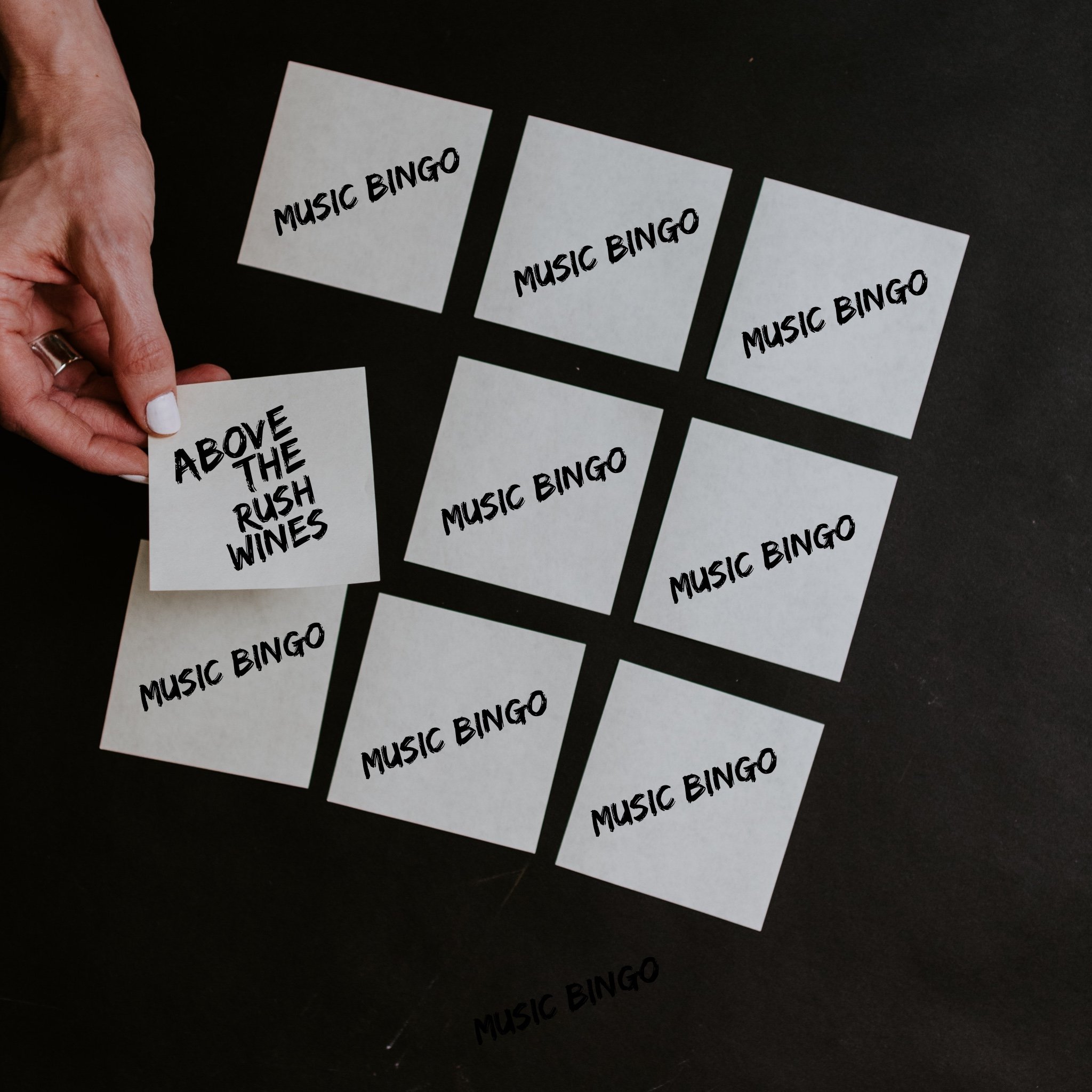 Join us at Above the Rush for a night of […] 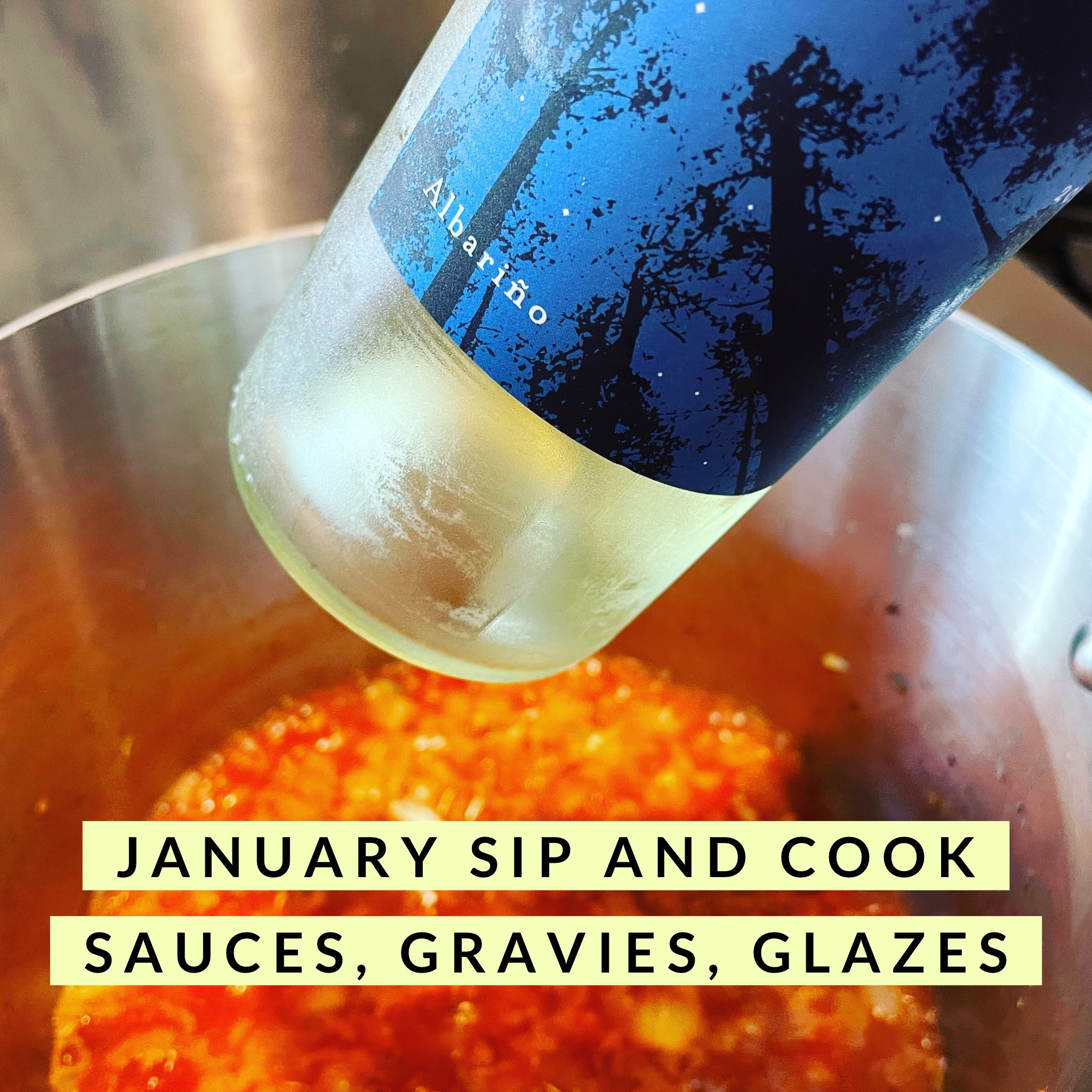 Join Winemaker Ryan as he shares his culinary talents for […]