July 22, 2017 – Twisted Oak Winery is pleased to announce the next concert of our 2017 Twisted Folk Concert Series – The John Jorgenson Quintet.

“The John Jorgenson Quintet are on the short list of our most requested artists to bring back,” said winery owner Jeff Stai.

“The John Jorgenson Quintet is known as one of the premier combos playing gypsy jazz – that’s in the style of such pioneering musicians as Django Reinhardt and Stephane Grappelli – we’re thrilled to have again!”

A yummy BBQ rib dinner with side salads will be available for purchase (vegetarian option available), along with yummy Twisted Oak wine, popcorn, and soft drinks. Concertgoers are welcome to bring their own picnics and non-alcoholic drinks, but we ask that no outside alcoholic beverages be brought in.

Seating at Twisted Folk concerts is outdoor festival style, first-come, first-served – bring a low beach-type chair or a blanket to sit up front, or a regular chair to sit farther back. We’re on top of a hill and there is always an evening breeze – it can get a little chilly after dark so please plan ahead.

Get your tickets here!

Music virtuoso John Jorgenson, known for his blistering guitar licks and mastery of a broad musical palette, has earned a reputation as a world-class musician and guitarist who has collaborated with the likes of Elton John, Luciano Pavarotti, Bonnie Raitt and Bob Dylan. In addition to acoustic and electric guitars, he is also regularly featured on the saxophone, clarinet, bouzouki, pedal steel, mandolin, vocals and has garnered recognition for contributing to numerous platinum-selling and GRAMMY-winning albums.

Currently touring as the John Jorgenson Quintet, Jorgenson creates a unique musical experience that equally enthralls the most discerning and the casual music fan. The group’s style has been called “gypsy jazz” after the dynamic string-driven swing created by Django Reinhardt and Stephane Grappelli in 1930s Paris, but Jorgenson’s compositions draw in elements from Latin, Romanian, Classical, Rock and Greek music, so “21st Century World Music” is perhaps a more apt description. 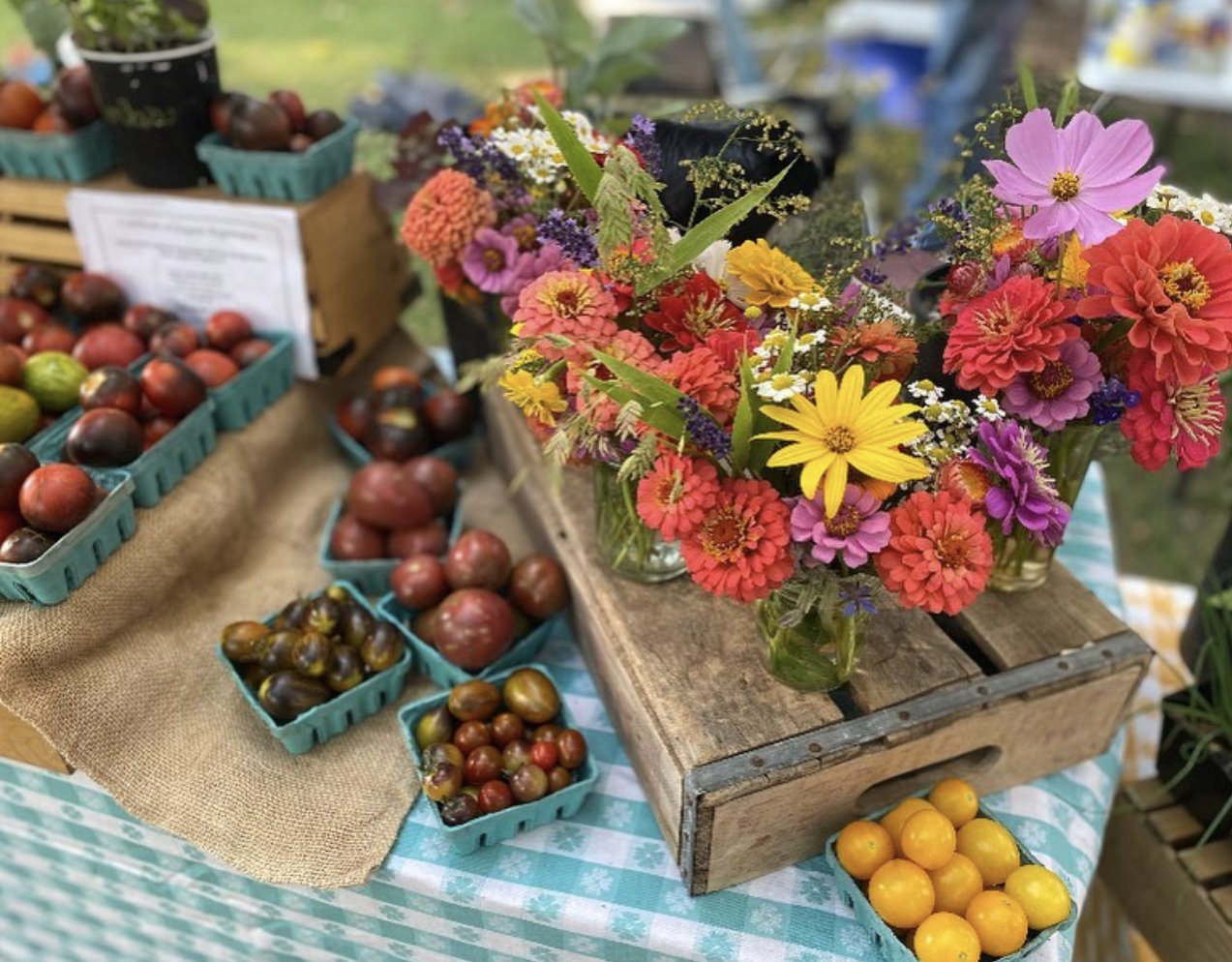 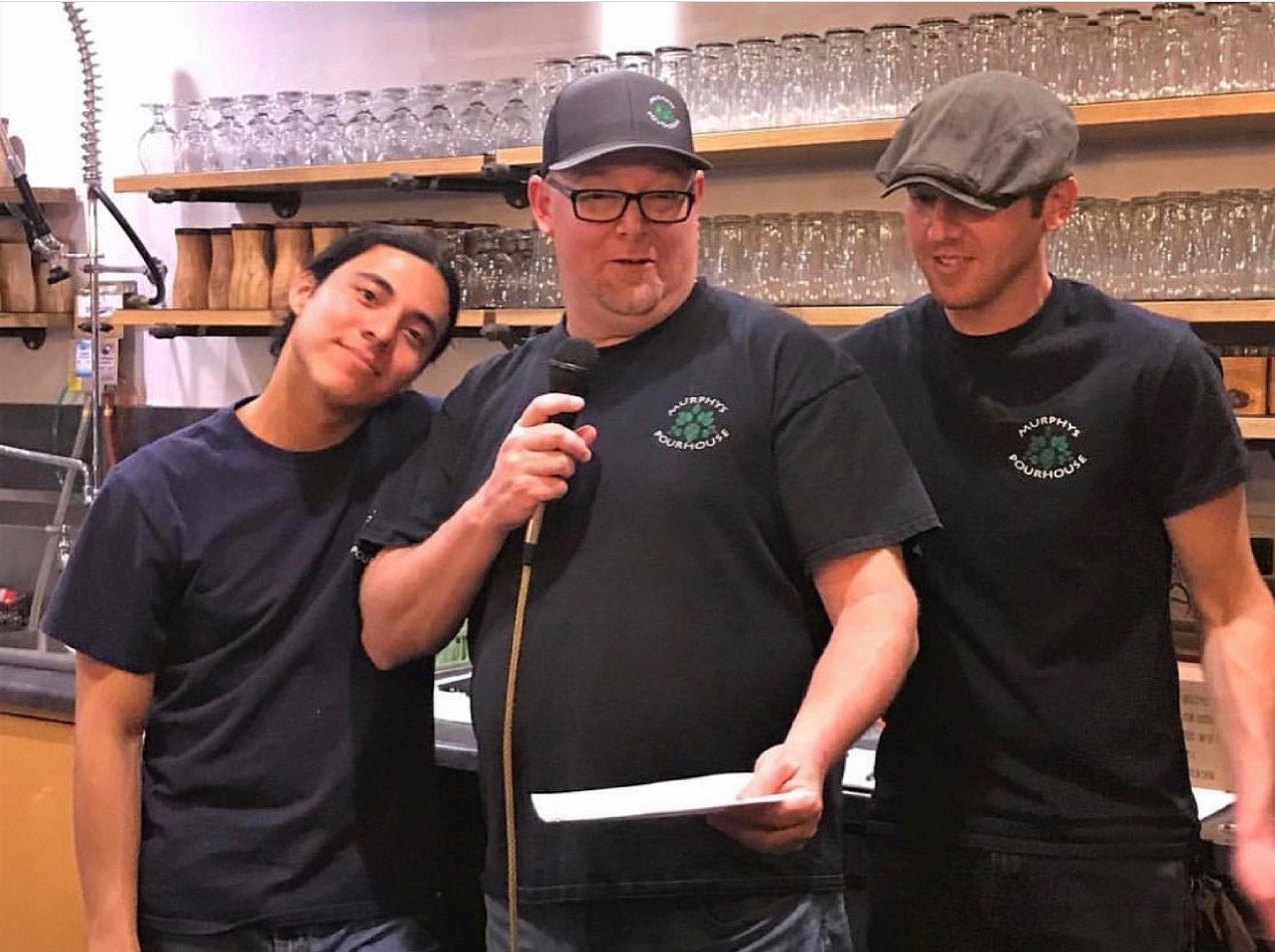 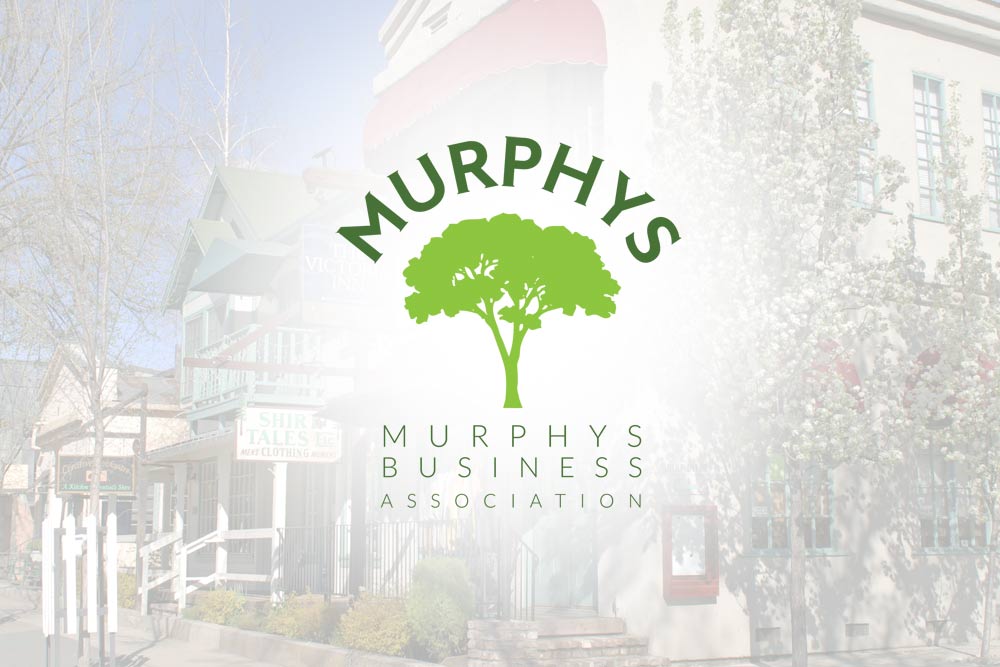 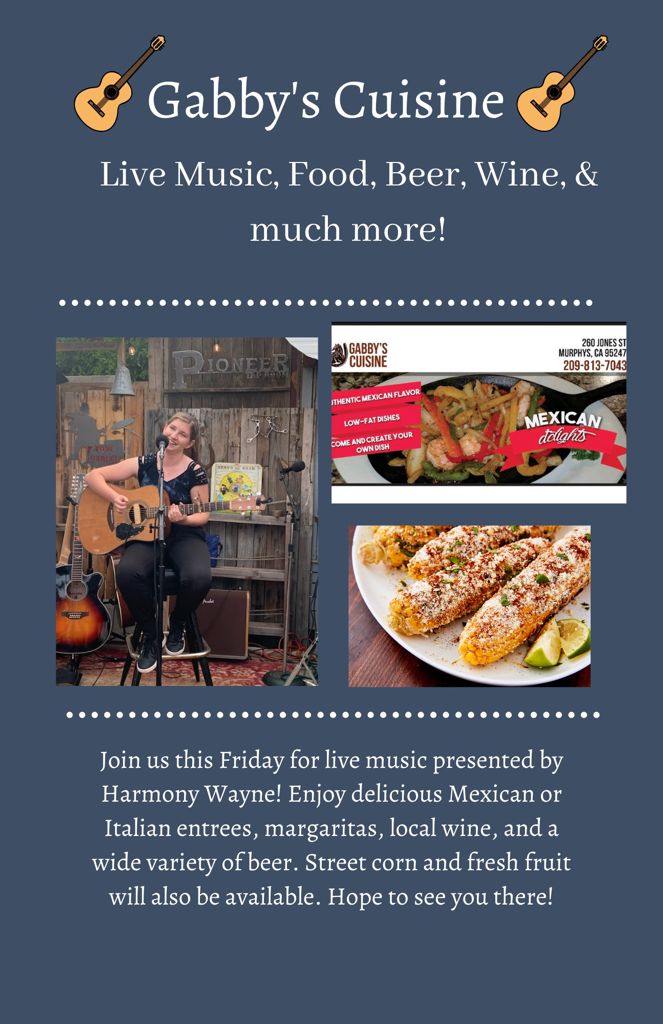 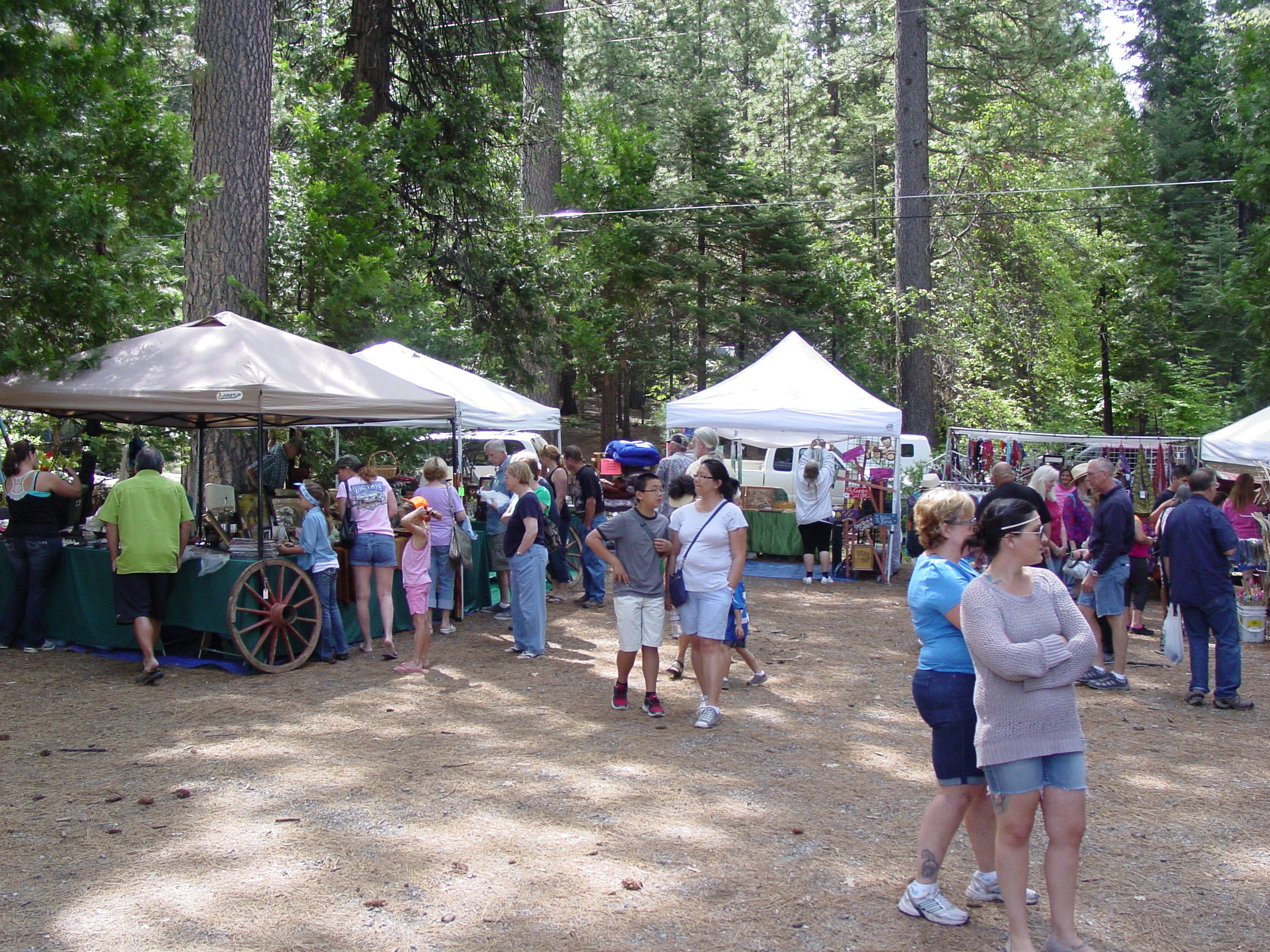 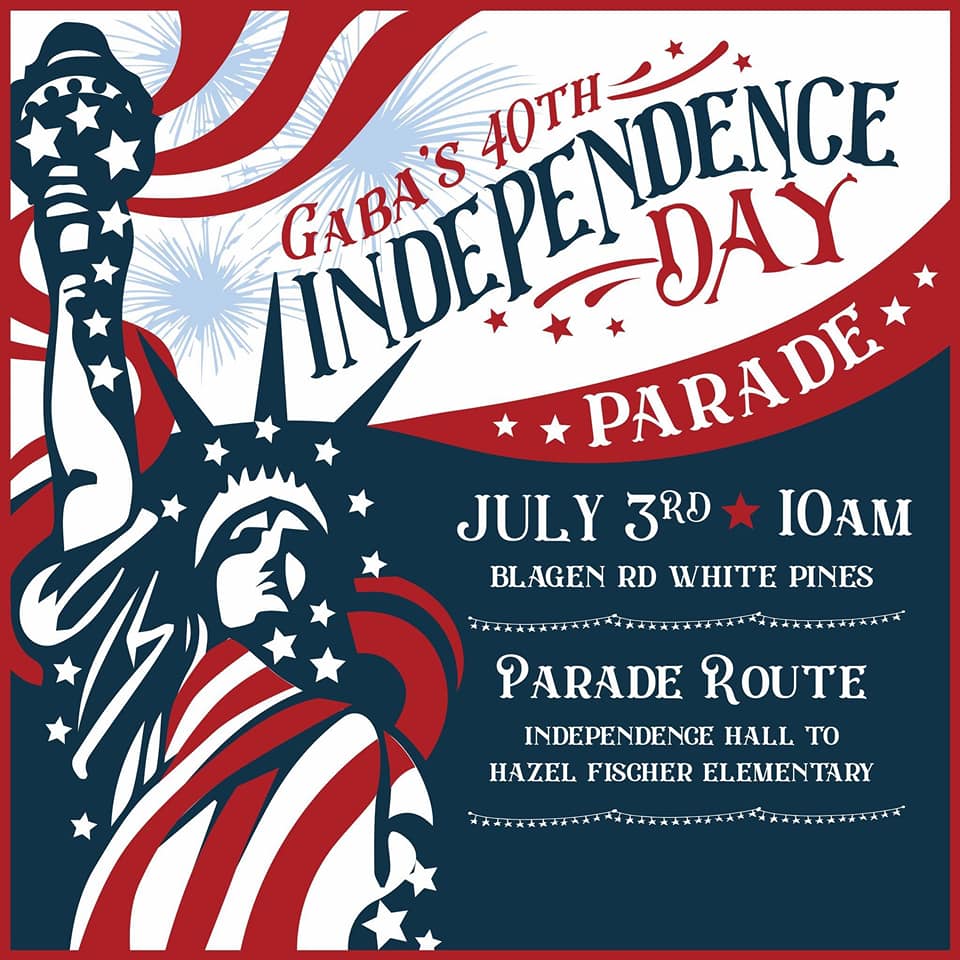 Join Gaba for its 40th Indendepence Day Parade.  The parade […] 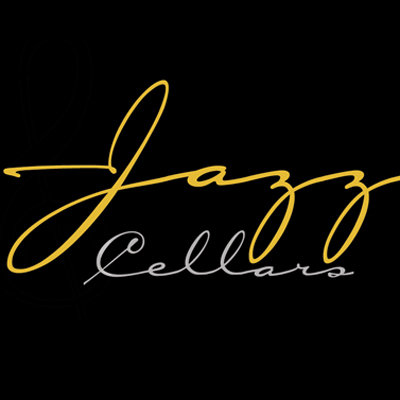 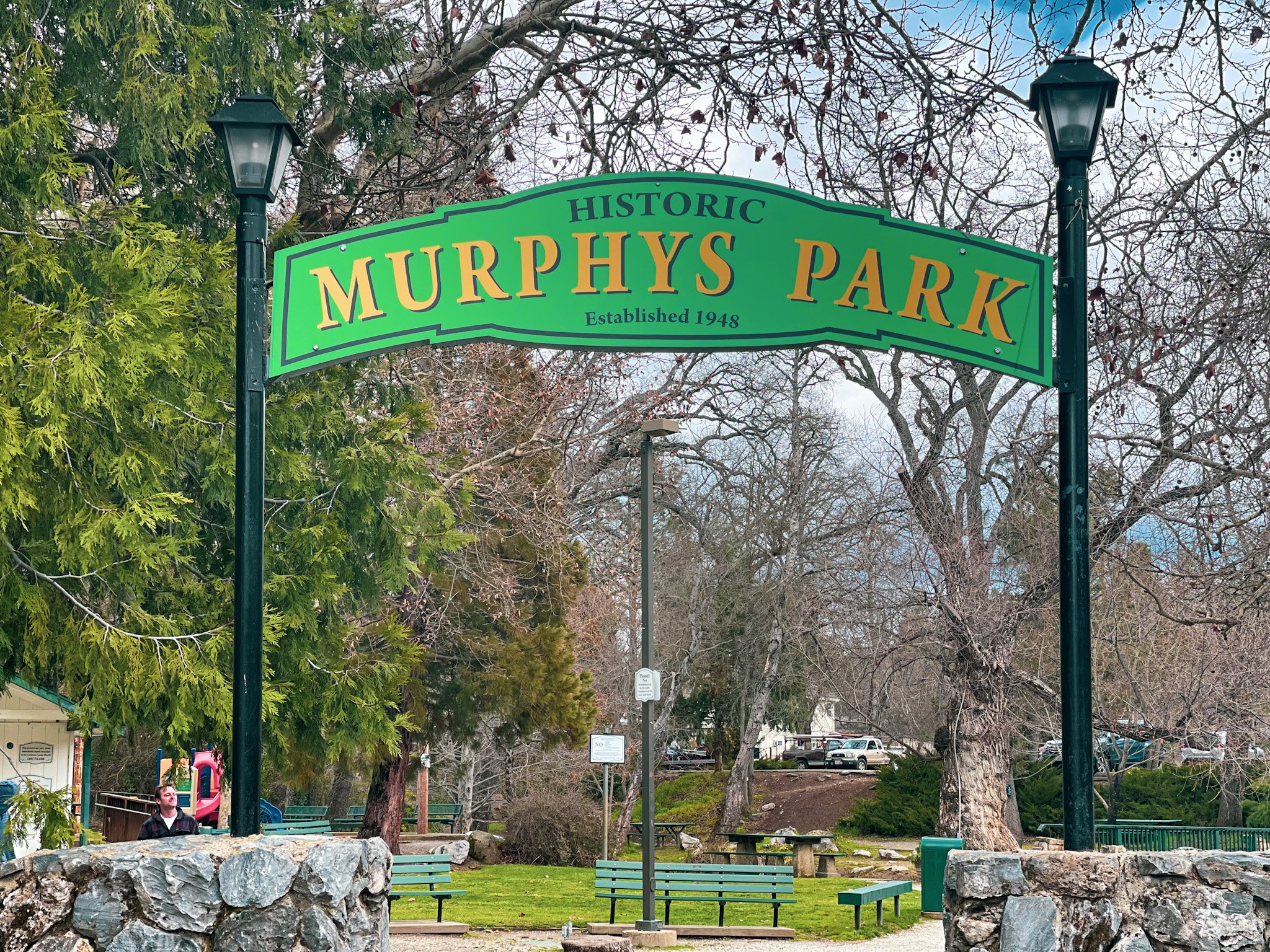 Hosted by the Murphys Community Club, First Fridays in the […] 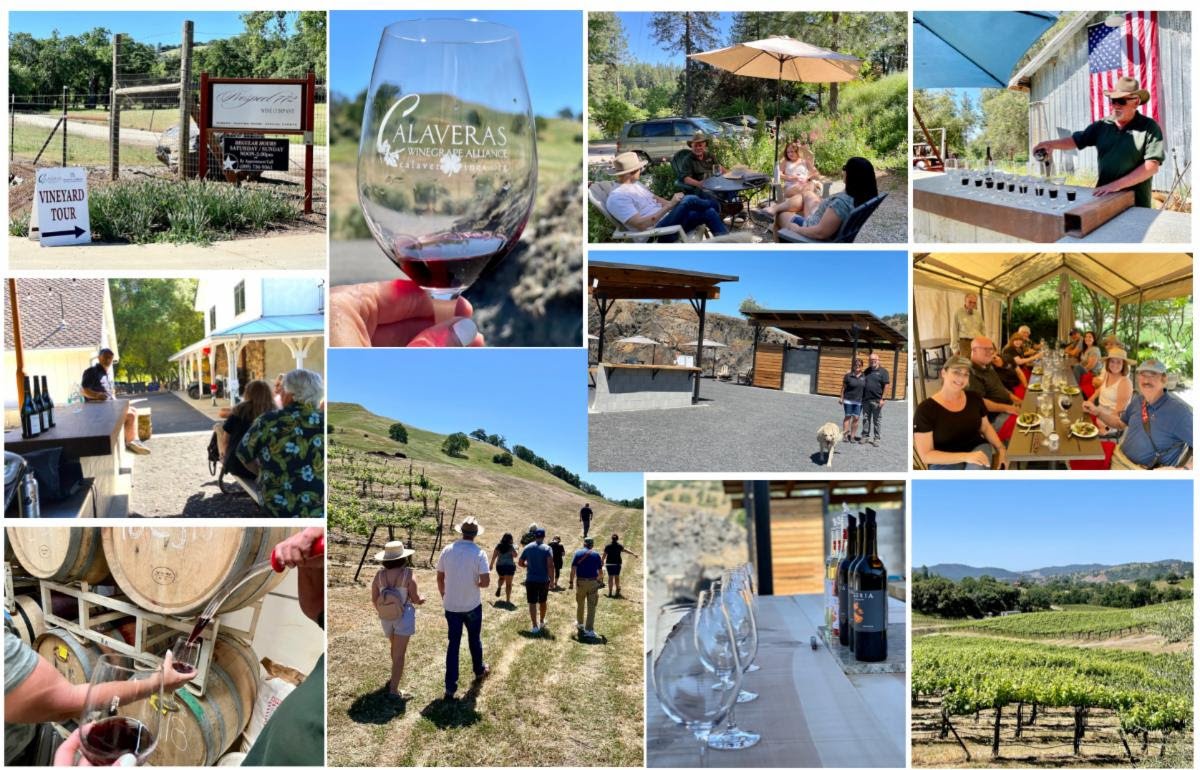 Explore 4 Vineyards and Enjoy Select Tastings along with a […] 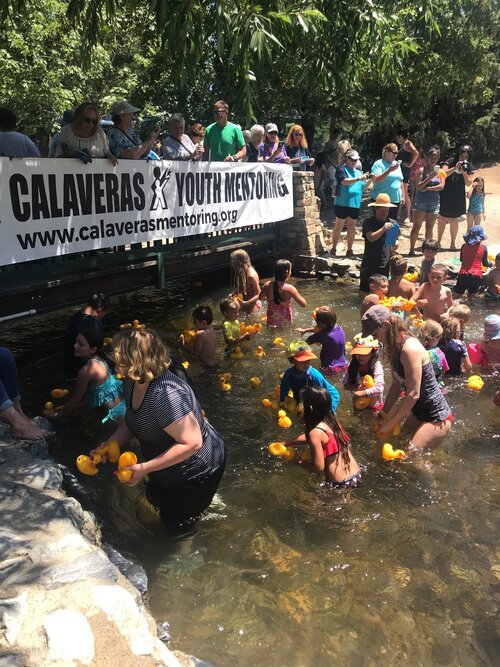 The Murphys Community Club will be hosting the annual Homecoming […] 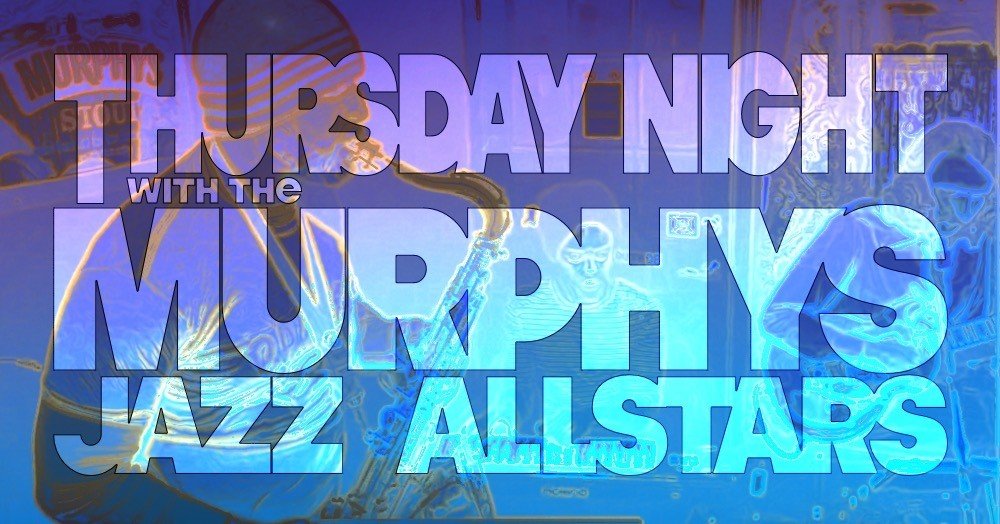 Come out for a weekly helping of jazz and beyond […] 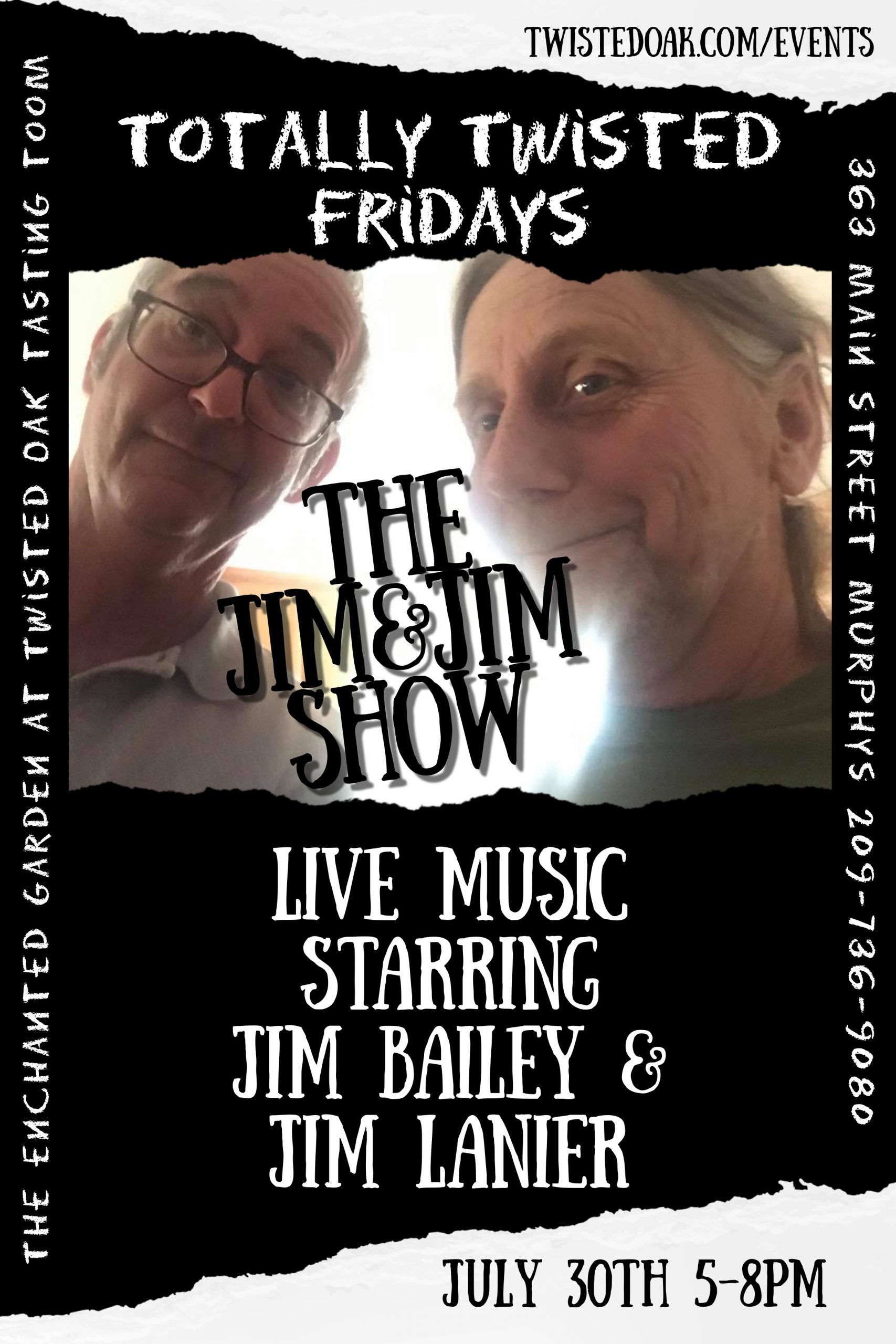 Get connected with local tour guides and historians as we stroll through the town of Murphys and uncover historical sites. Offered the 2nd & 4th Saturdays of each month from 9:30-10:30. Tour starts and ends at the Calaveras Wine Information Center 202 Main Street Murphys, CA. $8 per person and all […]