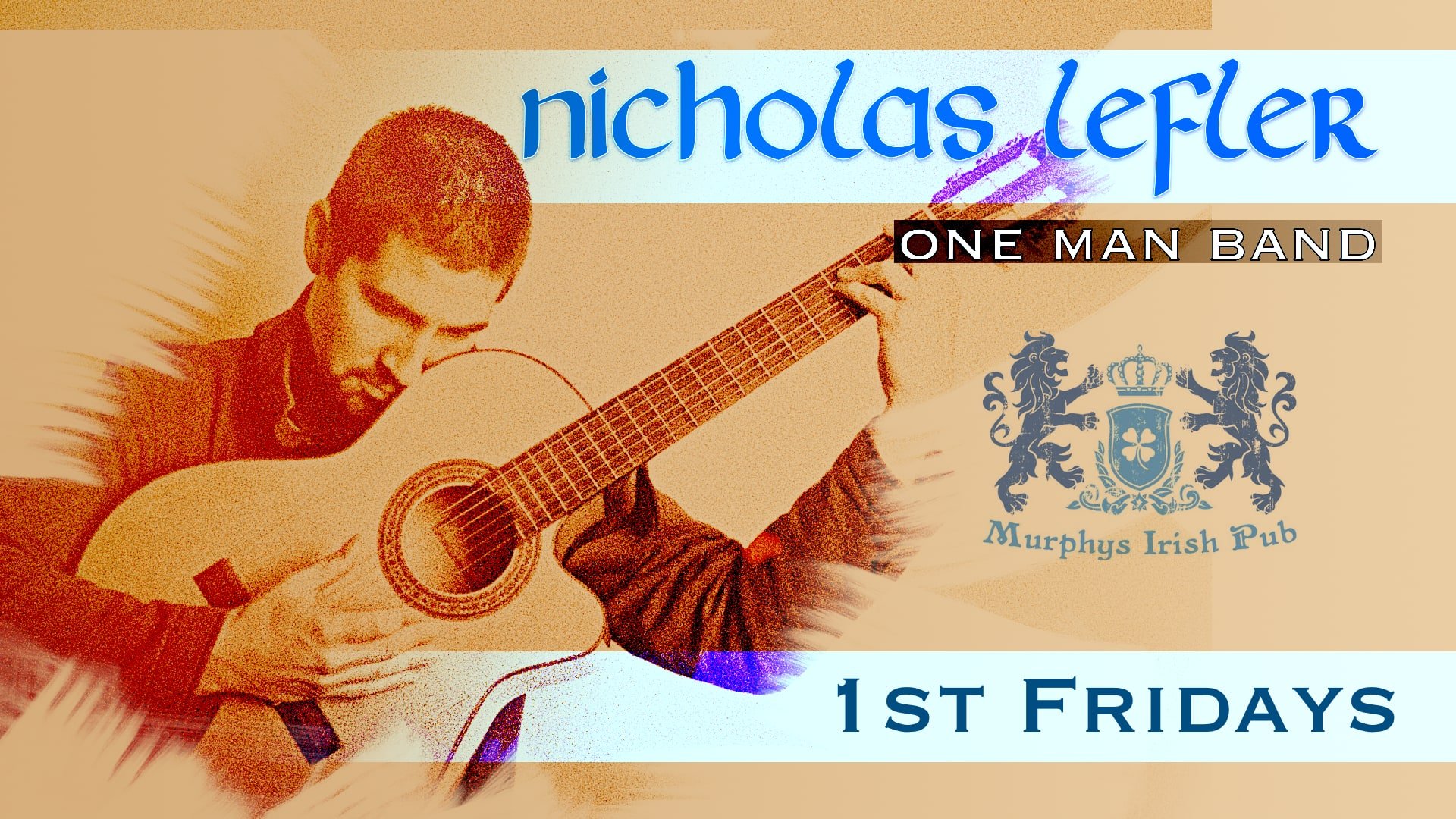 One musician. 6 instruments. any genre.

Compared to many Spanish and Classical Guitarists, Nicholas stands out by mixing a fusion of Latin, Flamenco, Classical, Jazz, Country, Folk and World Music to innovate his own exotic style and all without a band.

His musical highlights include performing over 4,000 shows with artists such as Damian Marley, Jefferson Starship, Michael Franti and recording with Grammy Winning Engineer David Lopez.

And when not performing, Nicholas works endlessly in his home recording studio in Murphys, CA, producing and engineering various side projects under different aliases, as well as constantly working with new artists.

A multi instrumentalist, singer-songwriter, recording engineer and producer, Nicholas has made over 20 Albums in the last 25 years.