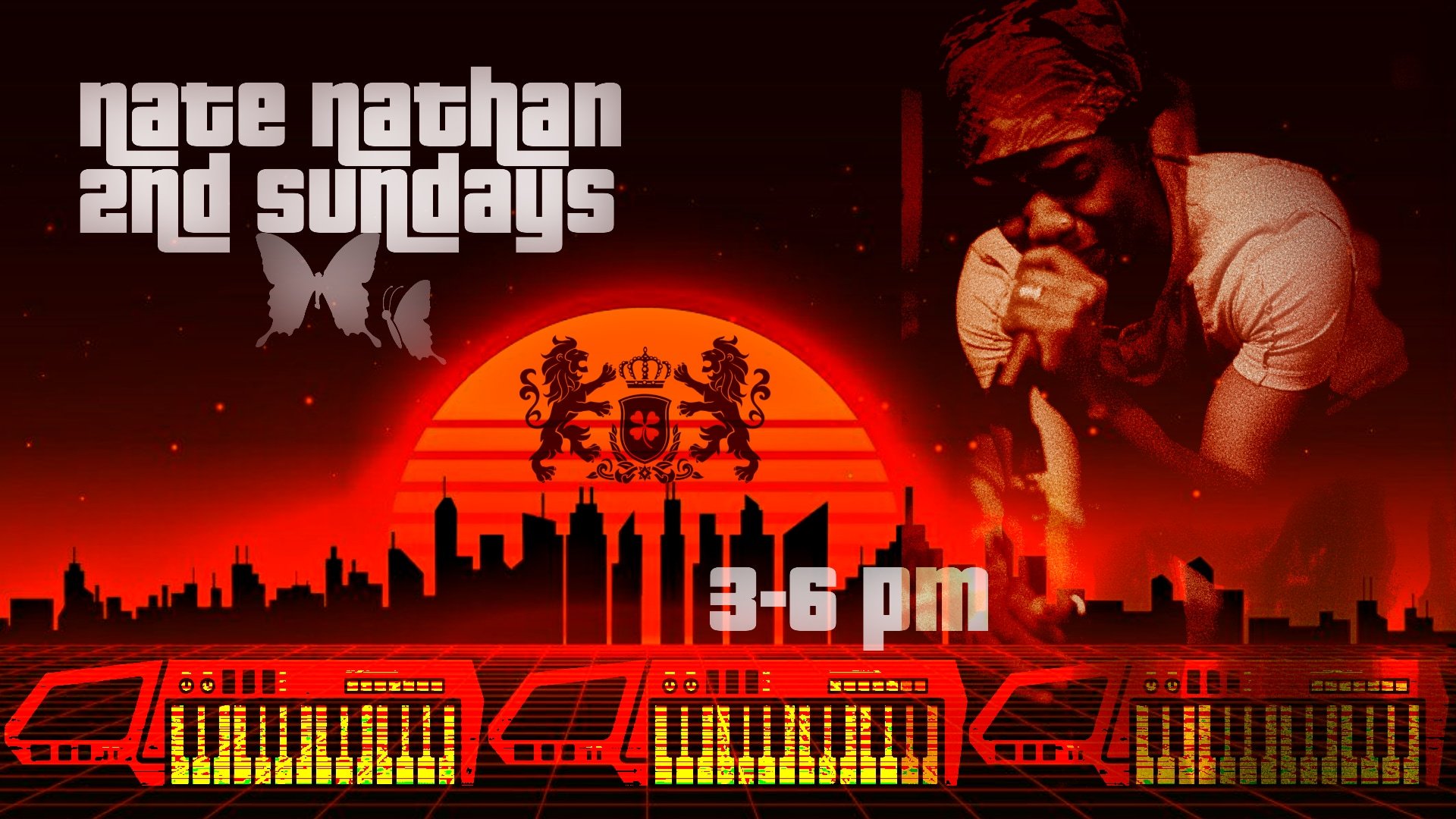 Based in Calaveras County, Nate Nathan is an independent artist whose style is best described as pop/soul/experimental. He was born into a very musical family. At an early age he developed an affinity for the piano and songwriting. In later years he studied voice and composition at Columbia College, CA where he cultivated a deeper love and identity for writing as well as singing.

He released his first album in 2008 under the pseudonym “The Experimentalist”. His journey as a singer/producer/writer started with that first album entitled “My World is This”. Six albums later with a month and a half tour in China under his belt(Thanks to engineer/friend/mentor Yang Tan), his music evolved in many ways. In recent years, Nate Nathan has taken a few artists under his wings providing production and creative services. Felicity Morton, Luminous Love, Olivia, and Diane & Anthony are a few of them.