IMPORTANT: Please verify event details with the event host as many events have been postponed or canceled. 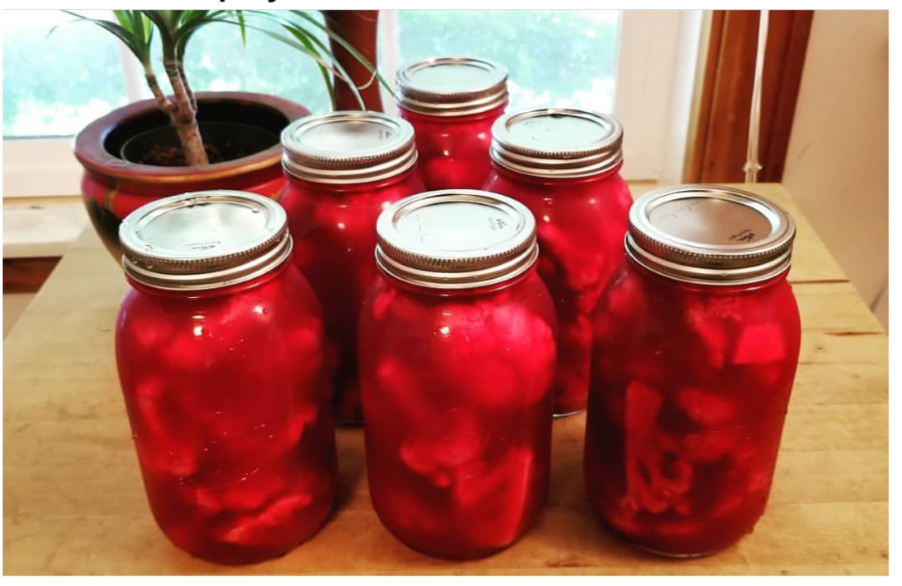 Ivan Niles has been in the hospitality industry for over 30 years, beginning his professional studies at the California Culinary Academy’s Cordon Bleu program. He continued to New York City to hone his skills in modern French cuisine followed by a position with the Tartine Group at Bar Tartine in San Francisco, a James Beard award-winning culinary hot spot. In addition to restaurants, Ivan has an extensive private event catering experience in the television and film industries. In his free time, he is building his own mushroom cultivation business, Sporganic. If you want to see him really light up, just ask him about mushrooms!

Ivan will be preparing:
Ginger Pickled Carrots Infused with Honey Ginger Balsamic
Naturally Fermented Beet Pickled Cauliflower and Fennel
After the processes are explained, he will put together an appetizer and salad.