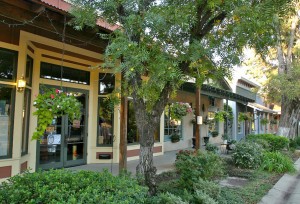 Lined with trees, a quiet stroll down Downtown Murphys Main Street is a perfect way to spend the day!

Often called the “Queen of the Sierra,” Murphys has retained the charm of yesteryear, even as it has grown and developed into a modern community with all the amenities expected by today’s visitors. Many original goldrush-era buildings are still in use today, including the Murphys Historic Hotel and Lodge, a registered State Historic Landmark which once hosted such luminaries as General Ulysses S. Grant, Mark Twain, Horatio Alger, and Charles Bolton, aka notorious outlaw “Black Bart.” Towering, stately elm trees line Main St., providing a canopy of green that adds to the historic charm and ambience of the streetscape.

Daniel and John Murphy settled the area in 1848, at the start of the great California gold rush. Shrewd traders and smart businessmen both, the brothers made their fortune supplying the legions of gold miners flocking to the area, and legend has it that they were millionaires by the time they turned 25. More about the history of Murphys.

Located at approximately the 2,000-foot elevation level, Murphys is ideally situated above the central valley fog, yet generally below the snowline. Year-round weather is pleasant and mild, with temperatures ranging from the mid-30’s to 60’s during the winter months, and 70’s to 90’s during the summer.

Ever wondered why Murphys doesn’t have an apostrophe?

One day the 2 brothers started arguing about which one was the ‘owner’ of the camp, and after a bit of continued argument, decided to settle the issue with a show of strength, which really was nothing but a fist fight between two brothers – not uncommon, as you know if you have a brother (or sister). After rolling around in the dirt and mud for a few minutes, the 2 brothers actually fell into a mine pit, with the help of one of the town’s mules.

Fortunately for them, it was only about 30 feet deep, but slick on both sides, and about 6 feet in diameter. After each one got tired of only trying to rescue himself, they decided to work together, and back to back pushed off on the walls, and somehow with extreme effort, got
themselves up and out.

It was then that the brothers decided just to call the town “Murphys” instead of “Murphy’s”. Without the apostrophe, there was no “possession” of the town by either. 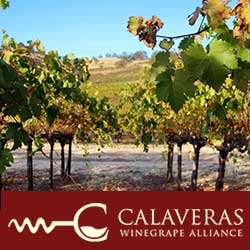 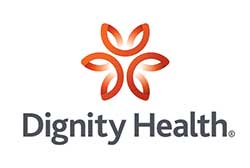 GET MARRIED IN MURPHYS

Treat Yourself: Shop in Murphys